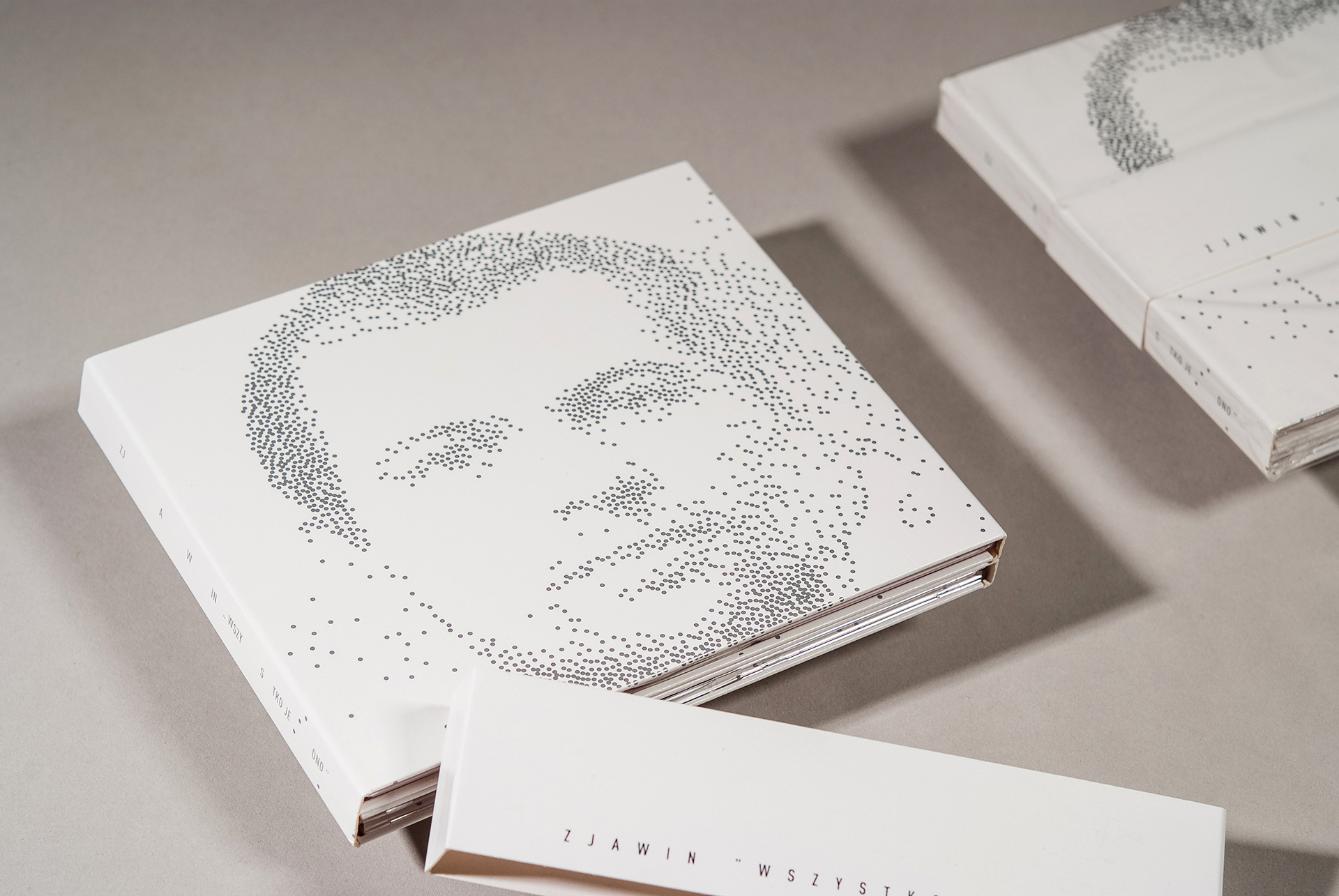 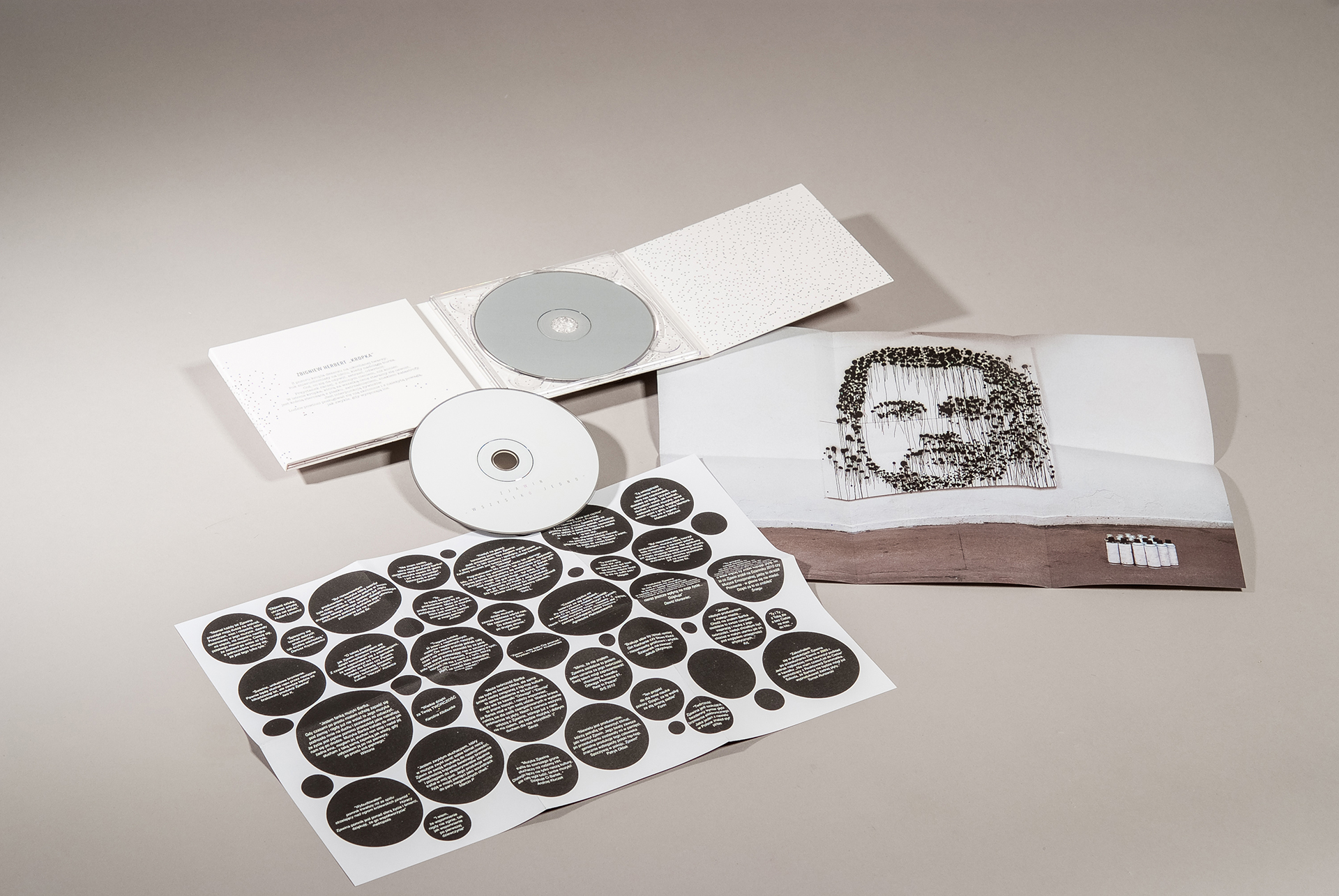 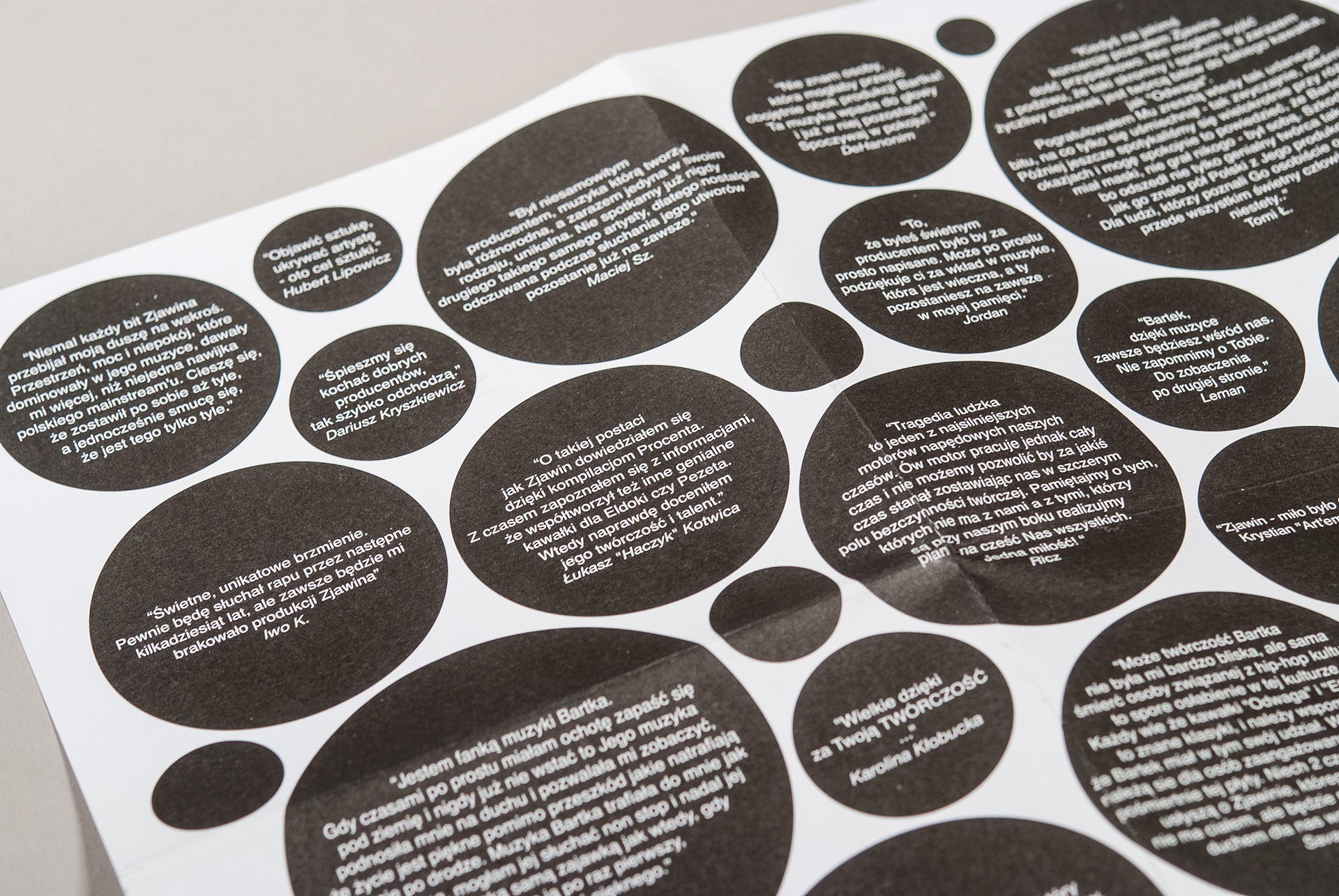 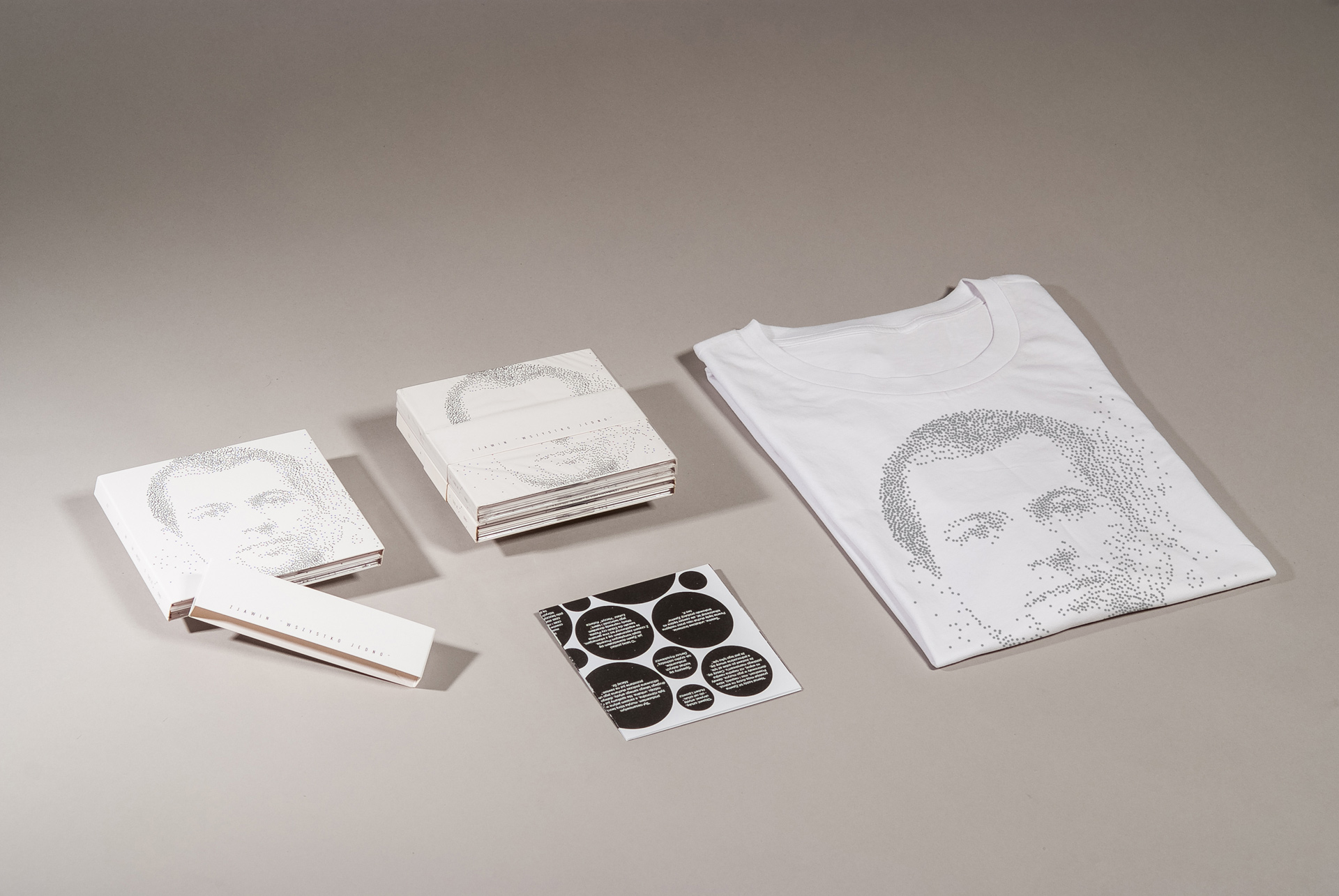 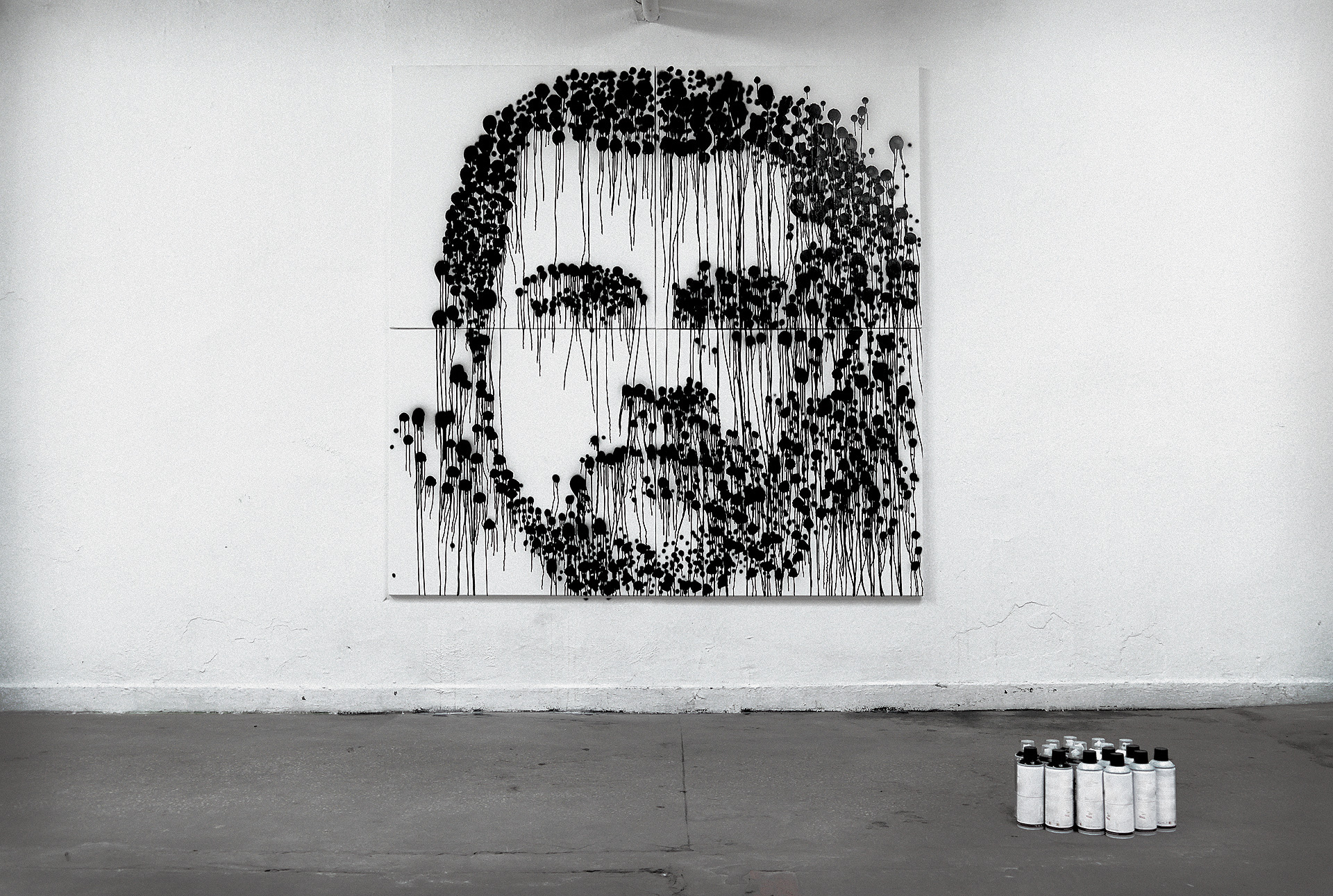 description:
We created a cover for a posthumously released Zjawin’s album entitled “Wszystko Jedno”. The project was inspired by the artist’s music. That is why we decided to make it minimalistic and raw. The cover consists of silver Pantone on white paper. Behind the idea of using only silver dots was a poem by Zbigniew Herbert entitled “Kropka” (“A Dot”). This became the main theme for the entire concept. It became the spine of the printing. Several months before the release date, we asked people closest to the deceased artist to write personal note to him. We enabled listeners and cooperating artists to do the same online. The notes we received were then put on the reverse side of a poster with Zjawin’s portrait. For the purpose of album’s promotion, we prepared a video clip presenting the process of creating the illustration from the poster attached to the box. A CD with the video clip was an interesting addition to the album.