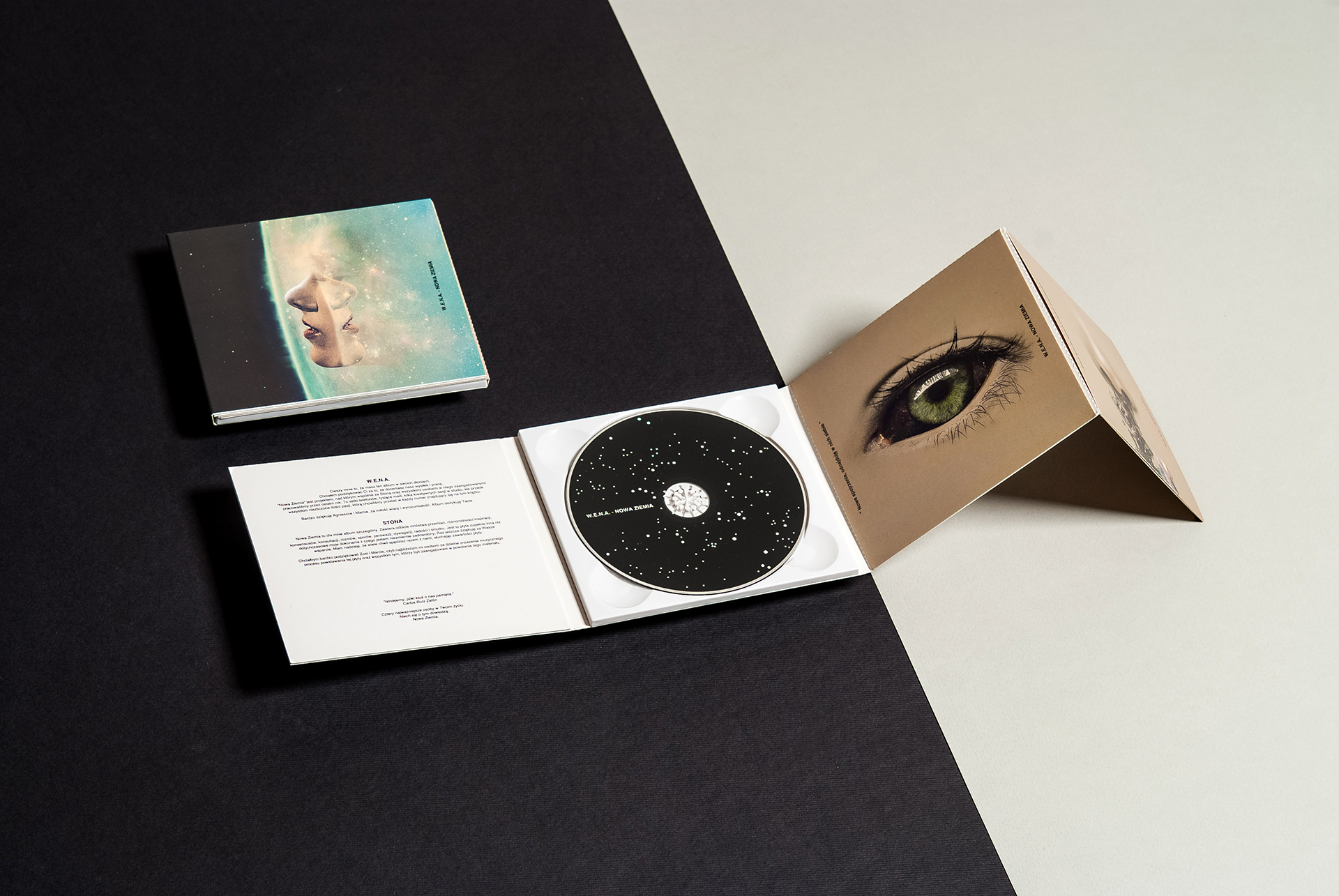 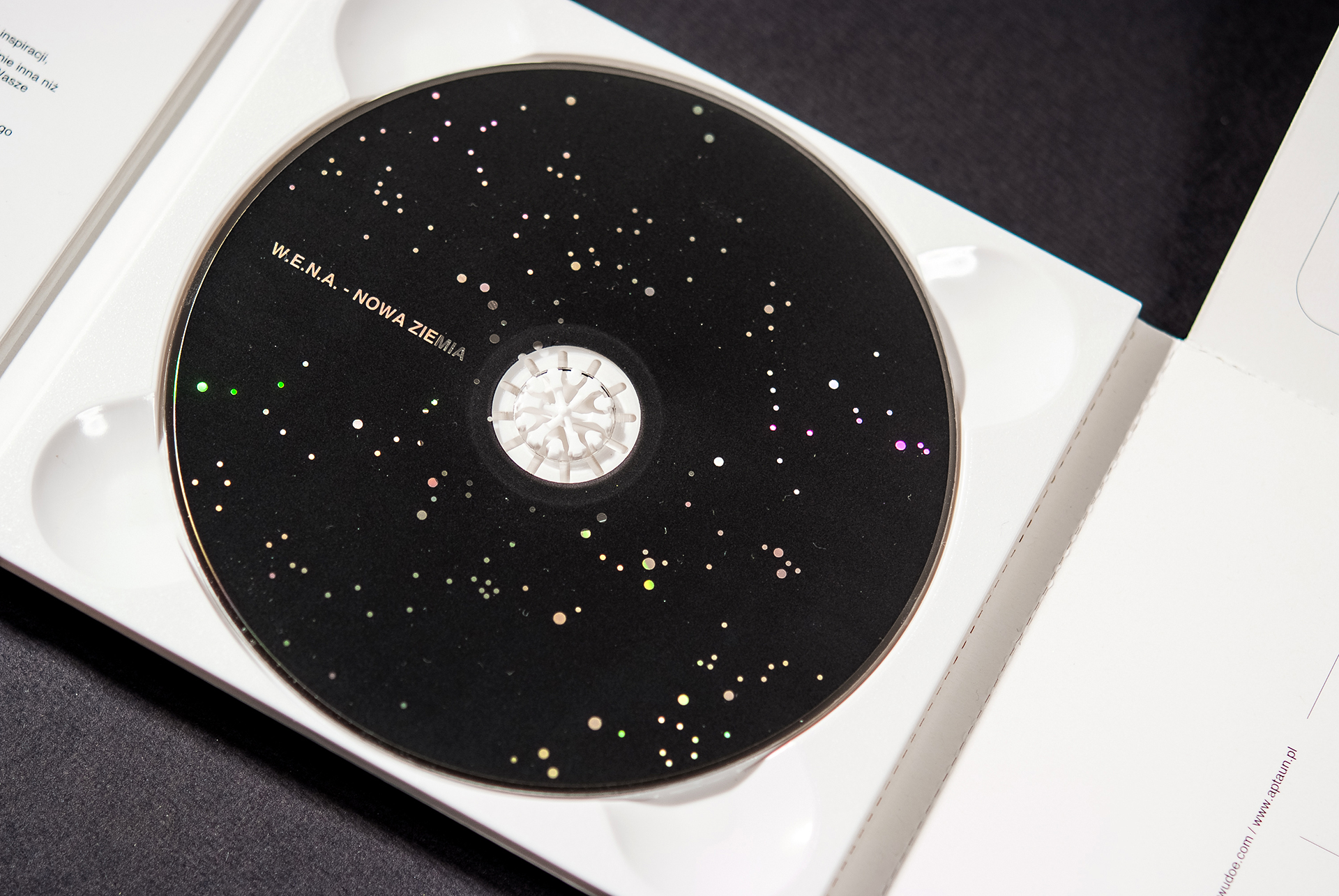 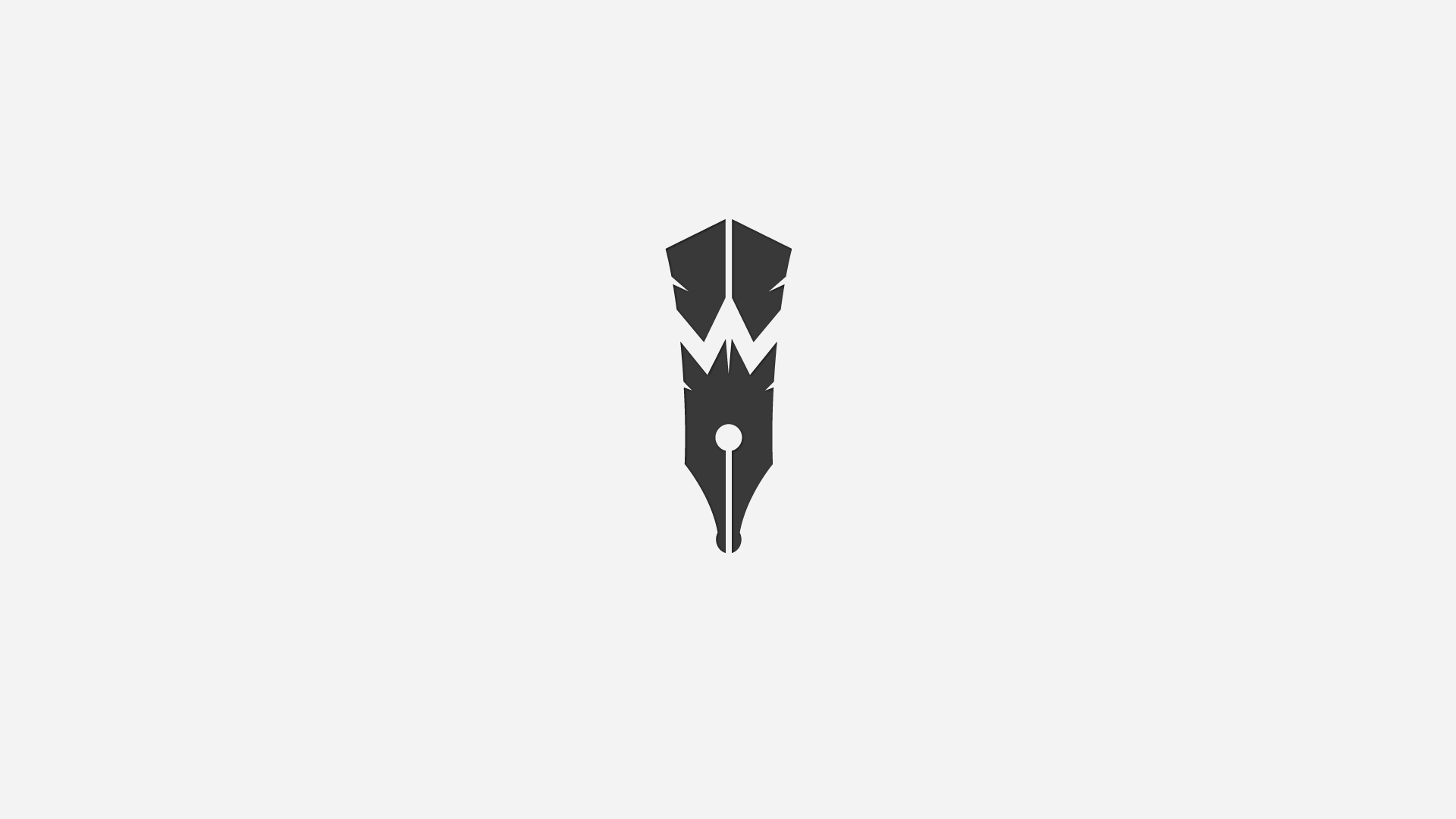 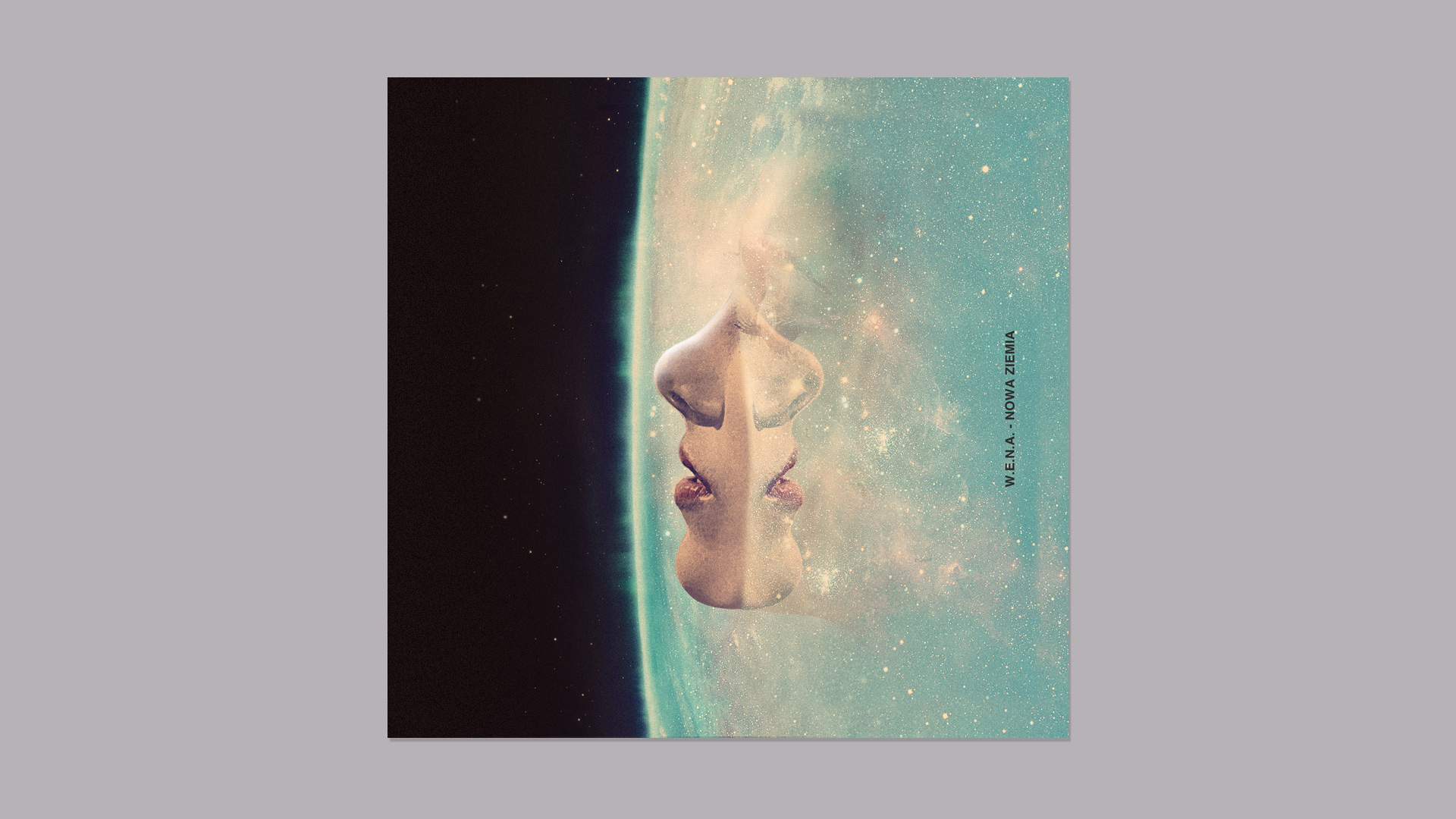 description:
The illustrations for the purpose of the album were inspired by American sci-fi movies from the 60s. We designed our own blanking die. Inside, there were perforated postcards that listeners could send to their closest ones. This was a part of the promo action, aimed at getting more and more people to know about the artist’s latest release. The campaign was critically acclaimed, and it was probably the first such interaction of an artist with listeners on the Polish music market. The album was also released as a vinyl record. For the purpose of promotion, we also created a signet (logo) of the artist, which became his symbol, a kind of a hallmark. The sign itself became so valuable that some listeners decided to tattoo it.