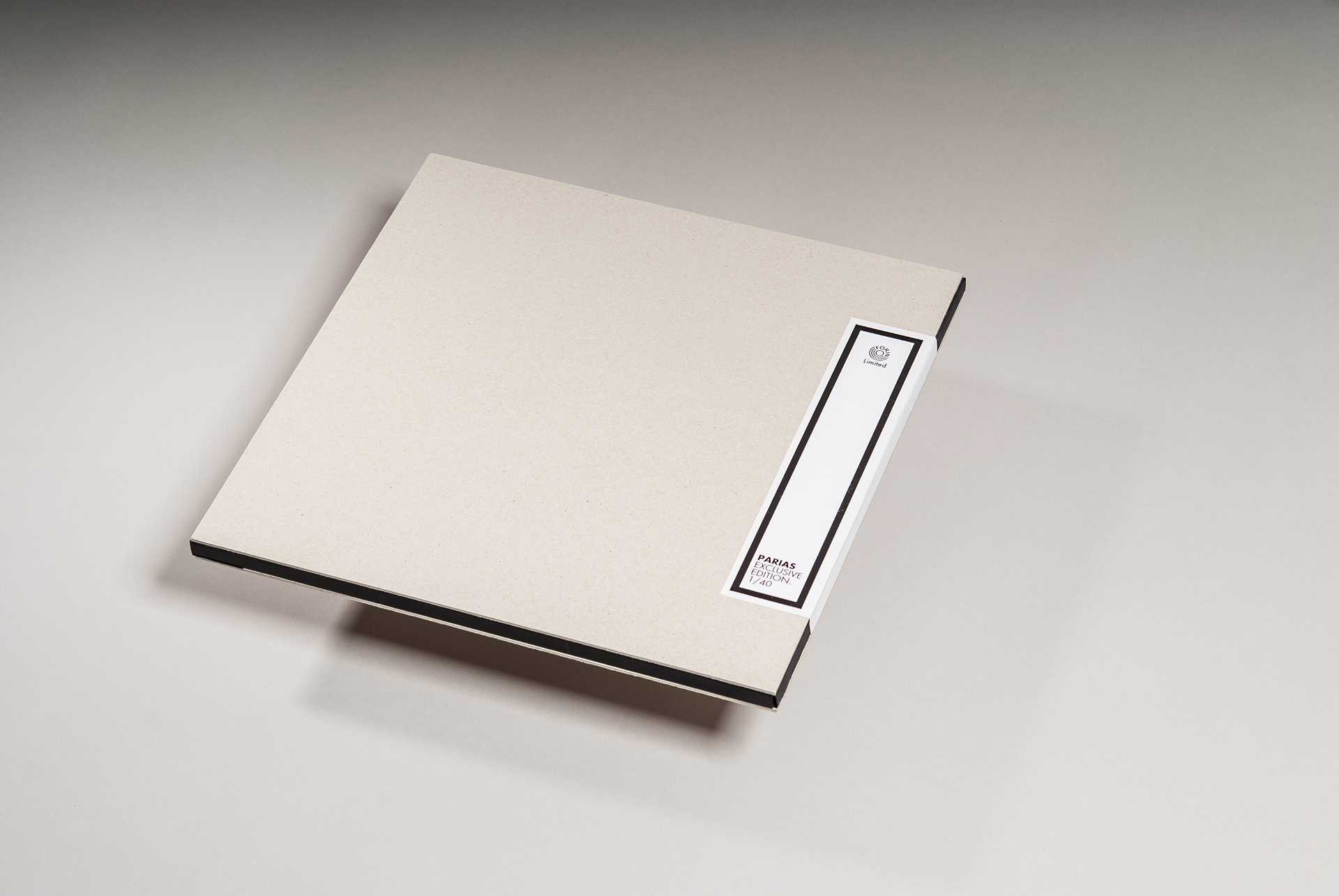 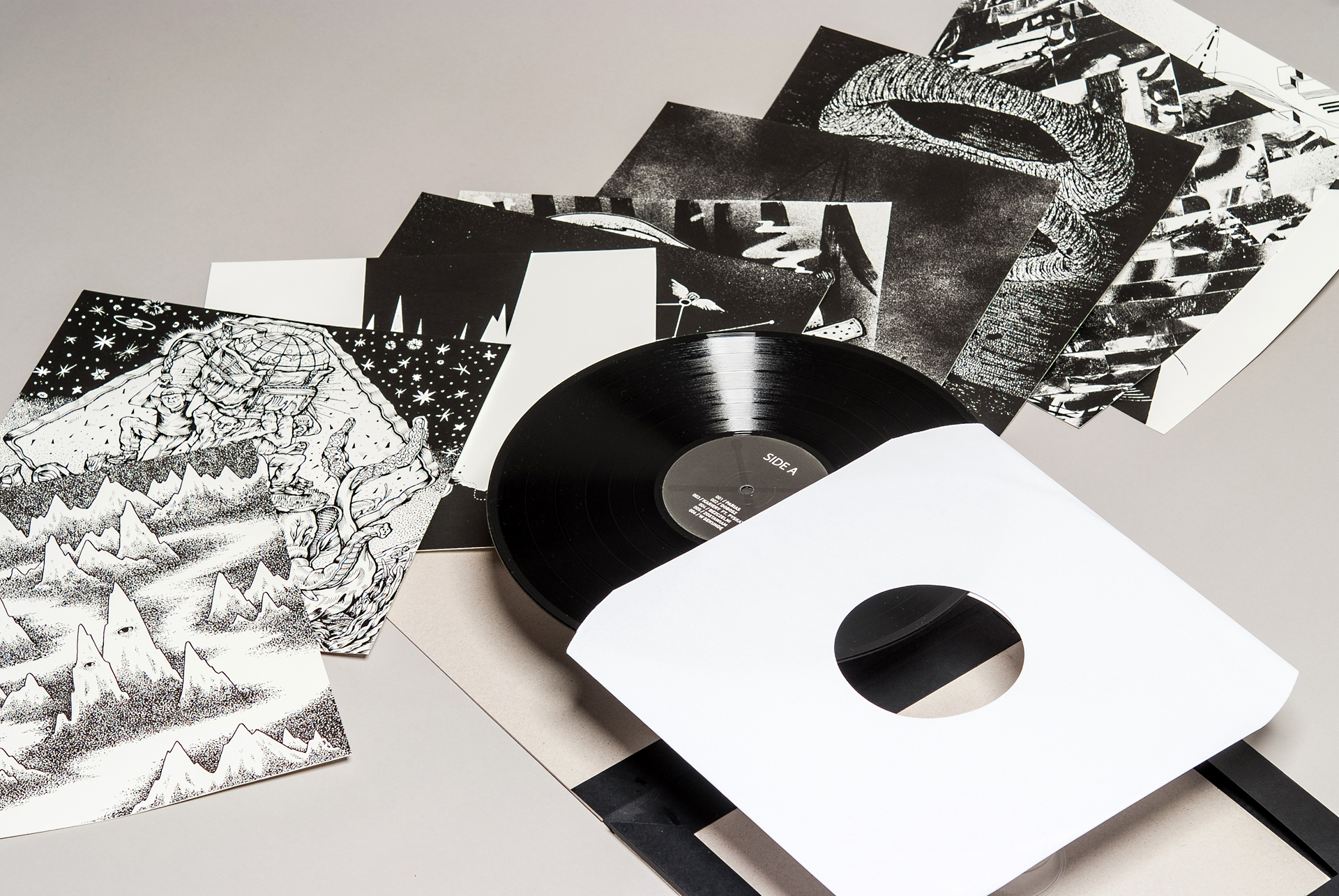 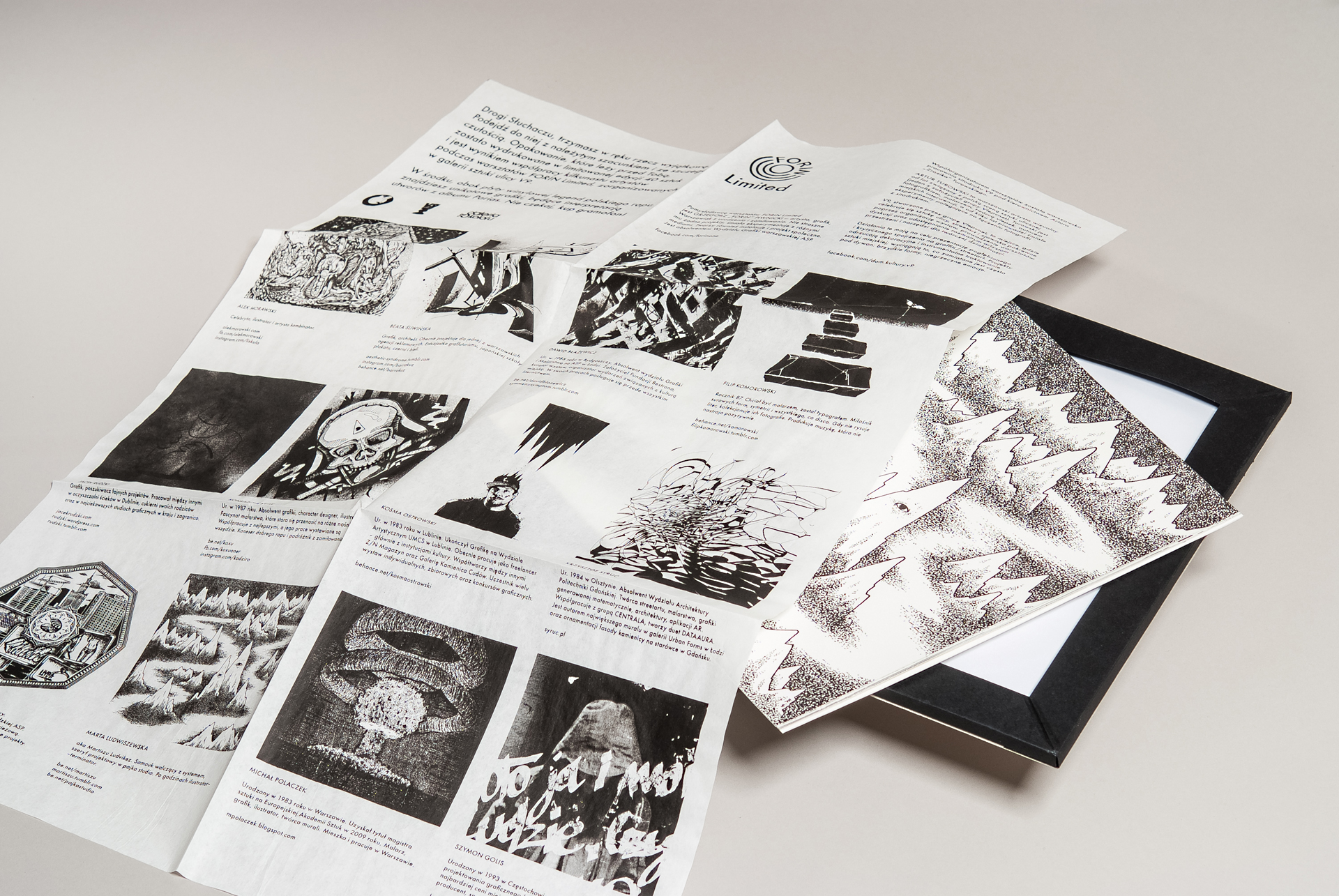 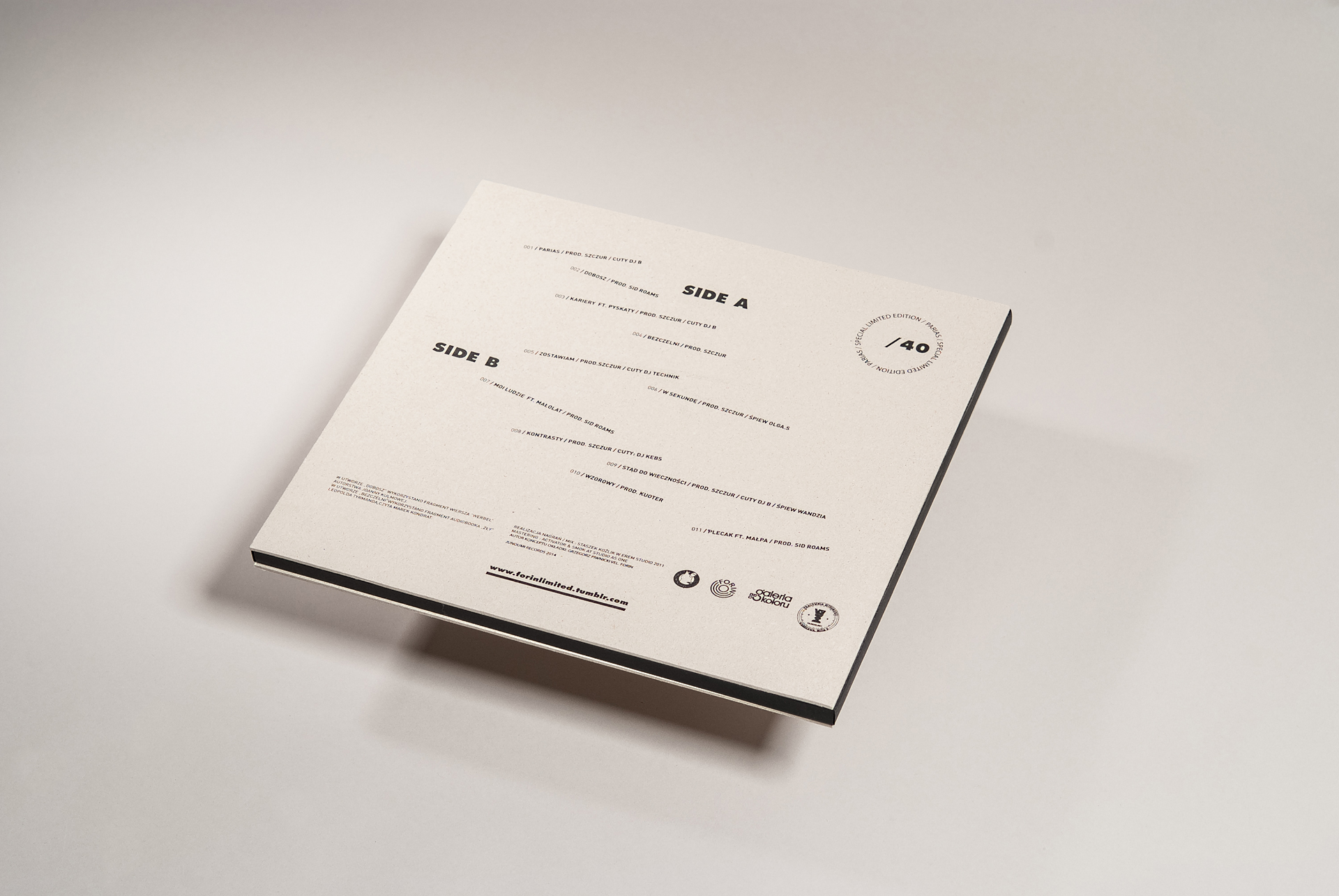 description:
A design of a brand new cover for the LP, created together by several artists. Ultimately, 40 copies of the record went on sale. We asked the participants to materialize their thoughts in form of art using various artistic techniques. This resulted in creating a completely new cover for the album, including the casing, the booklet, and posters. It also gave the participants a chance to try out new techniques. During the workshops, the participants had a chance to follow the entire process of creating an album cover: from the creative process (sketches and drawings) through DTP techniques (preparing a cover model), to publication (screen printing, own techniques). In just a few days, over 130 people applied to participate in the workshops. Our choice of 11 participants was based on the innovativeness of completely unrelated styles, and on aesthetic sensitivity of the candidates. The majority of the artists were illustrators. By giving them the chance to work together in such a large group, we wanted to help them open themselves to criticism, embrace teamwork and mutual inspirations. As a kind of a crowning for the project, along with the debut of the album, we also organized an exhibition presenting works of the participating artists in one of the art galleries in Warsaw.