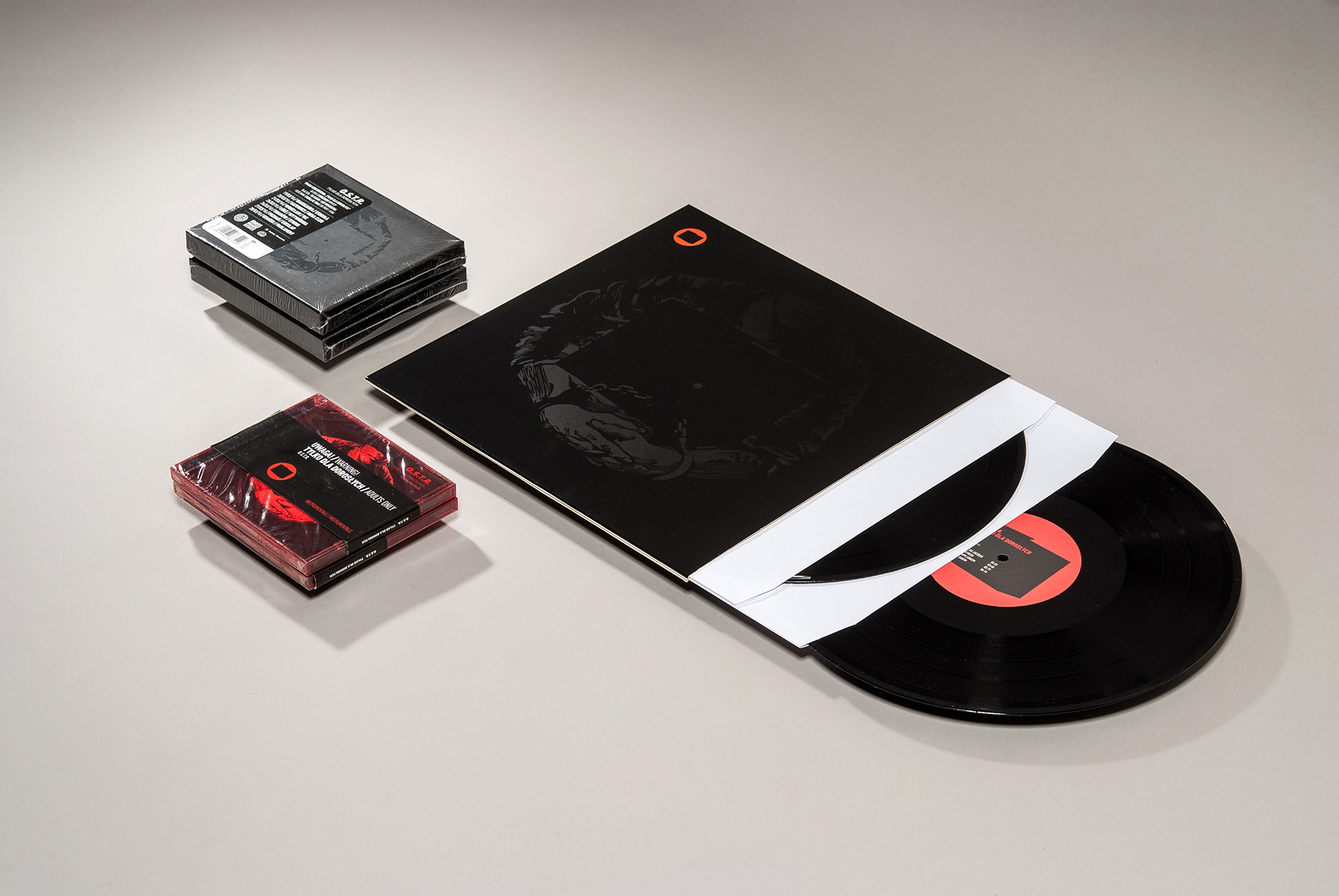 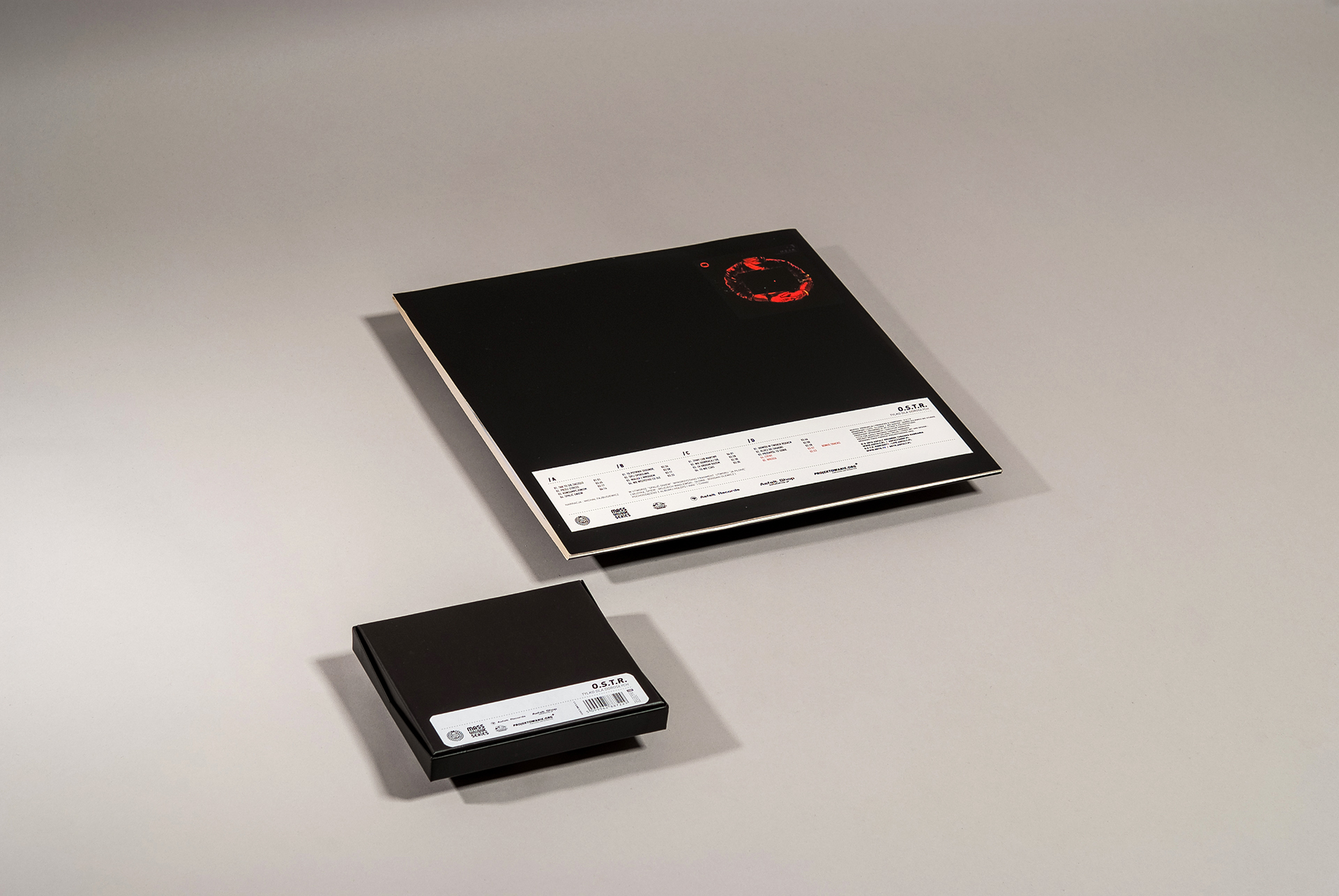 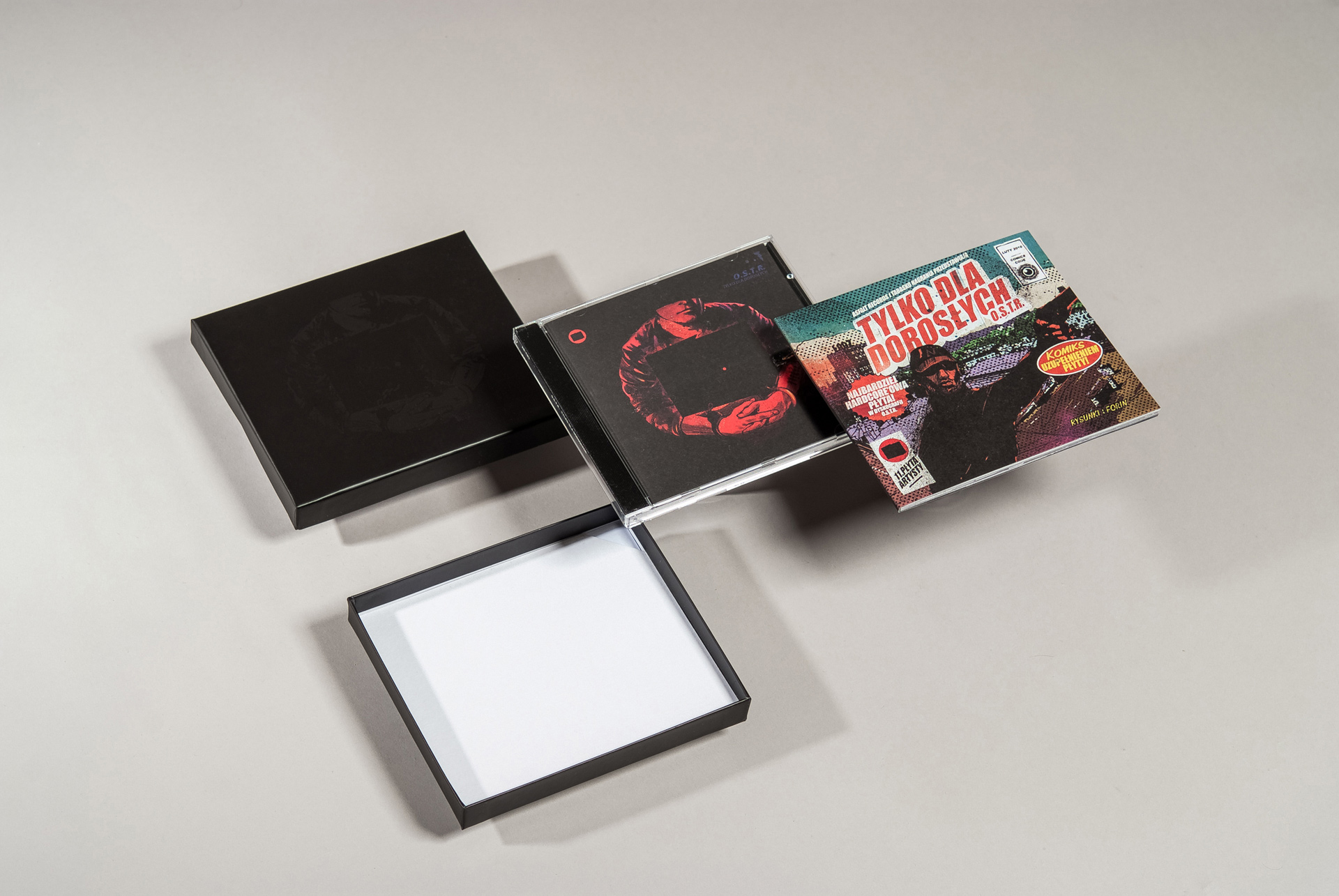 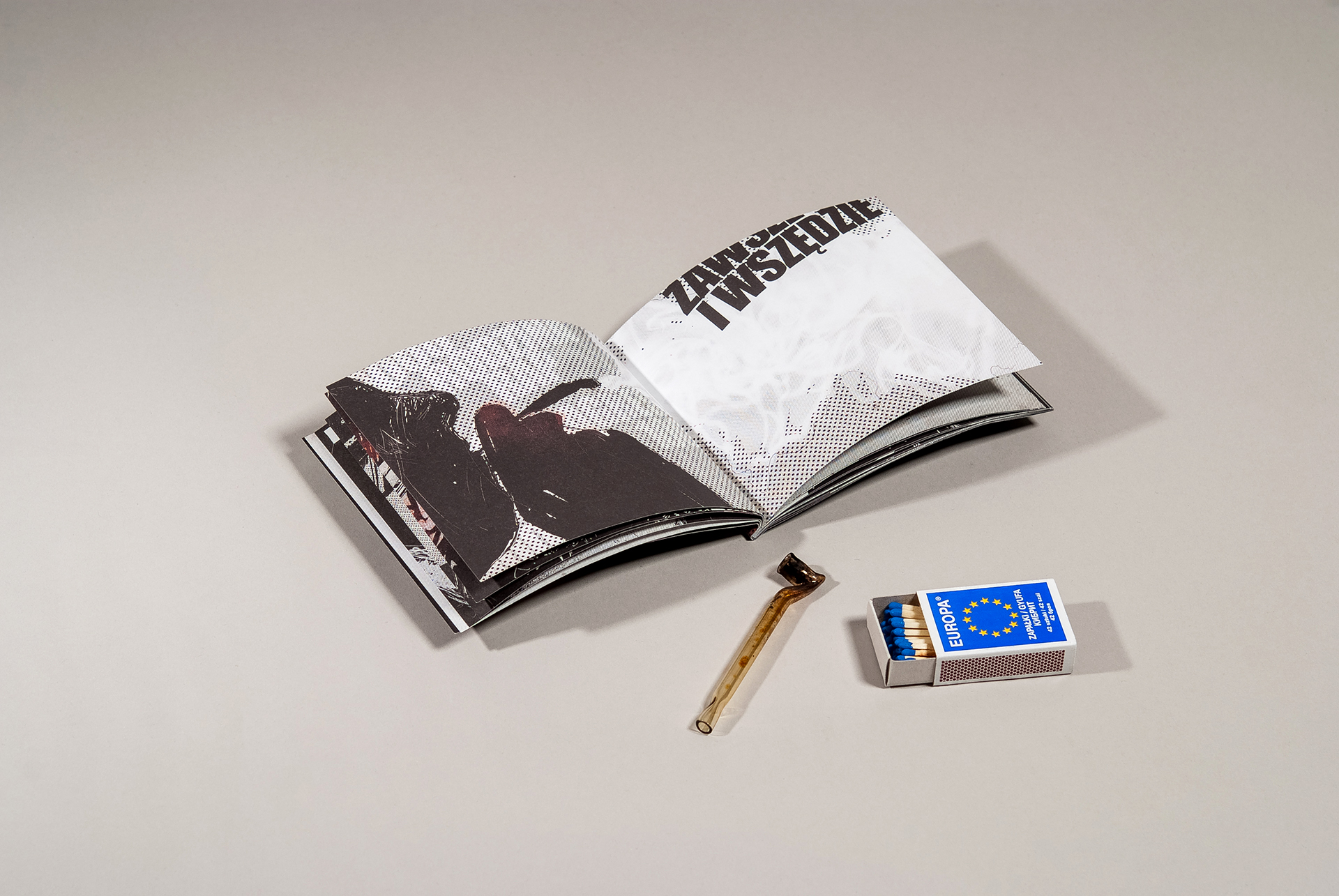 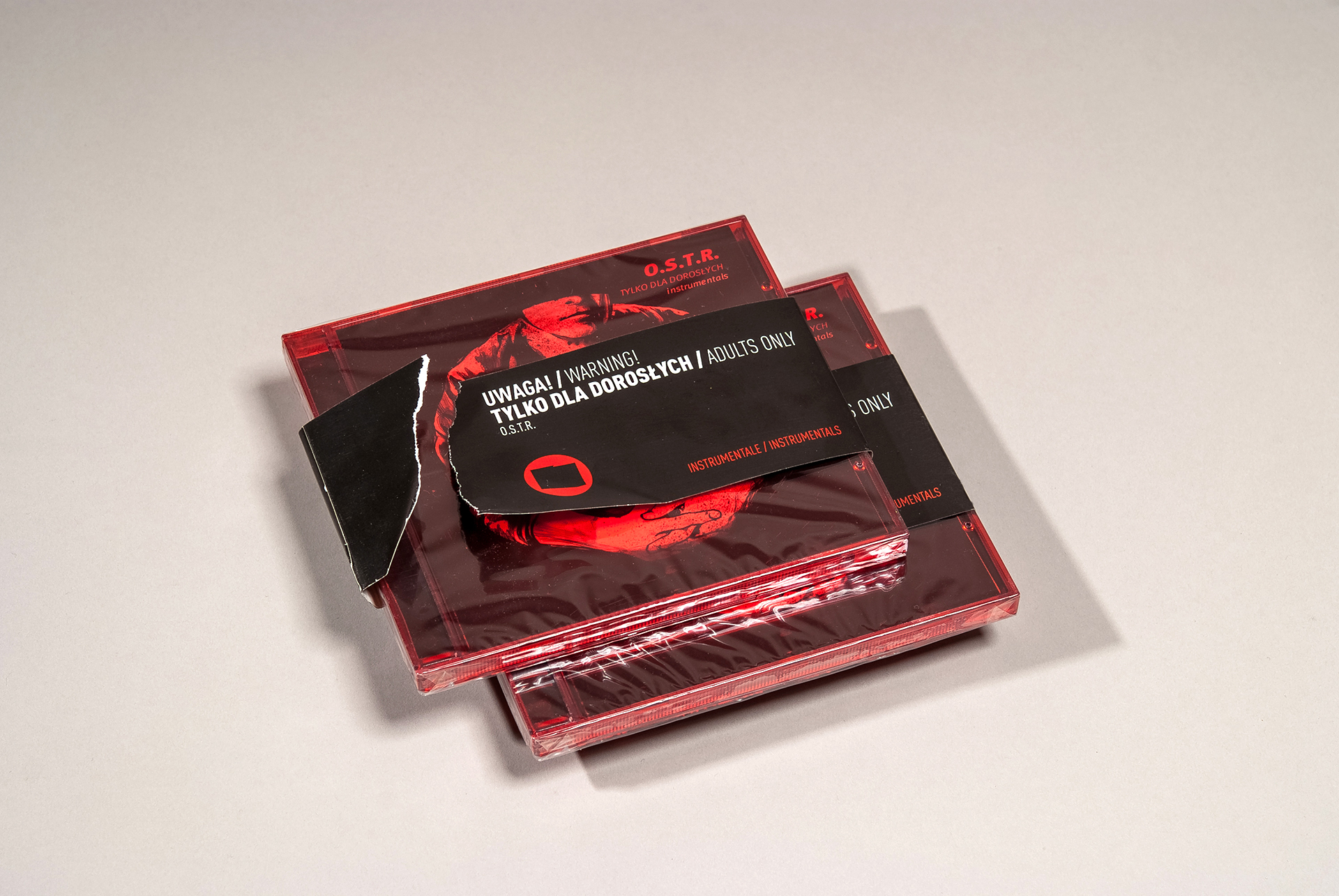 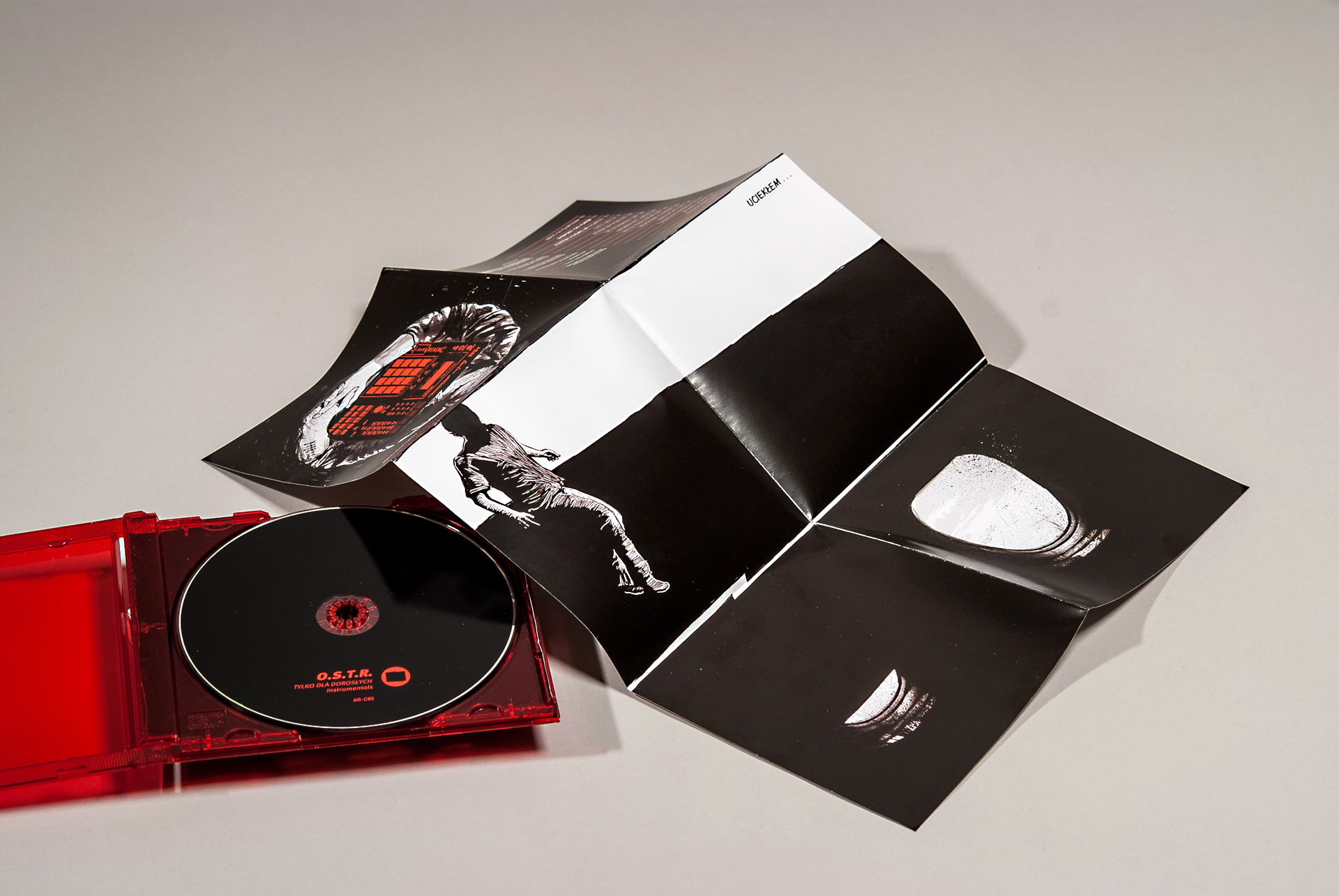 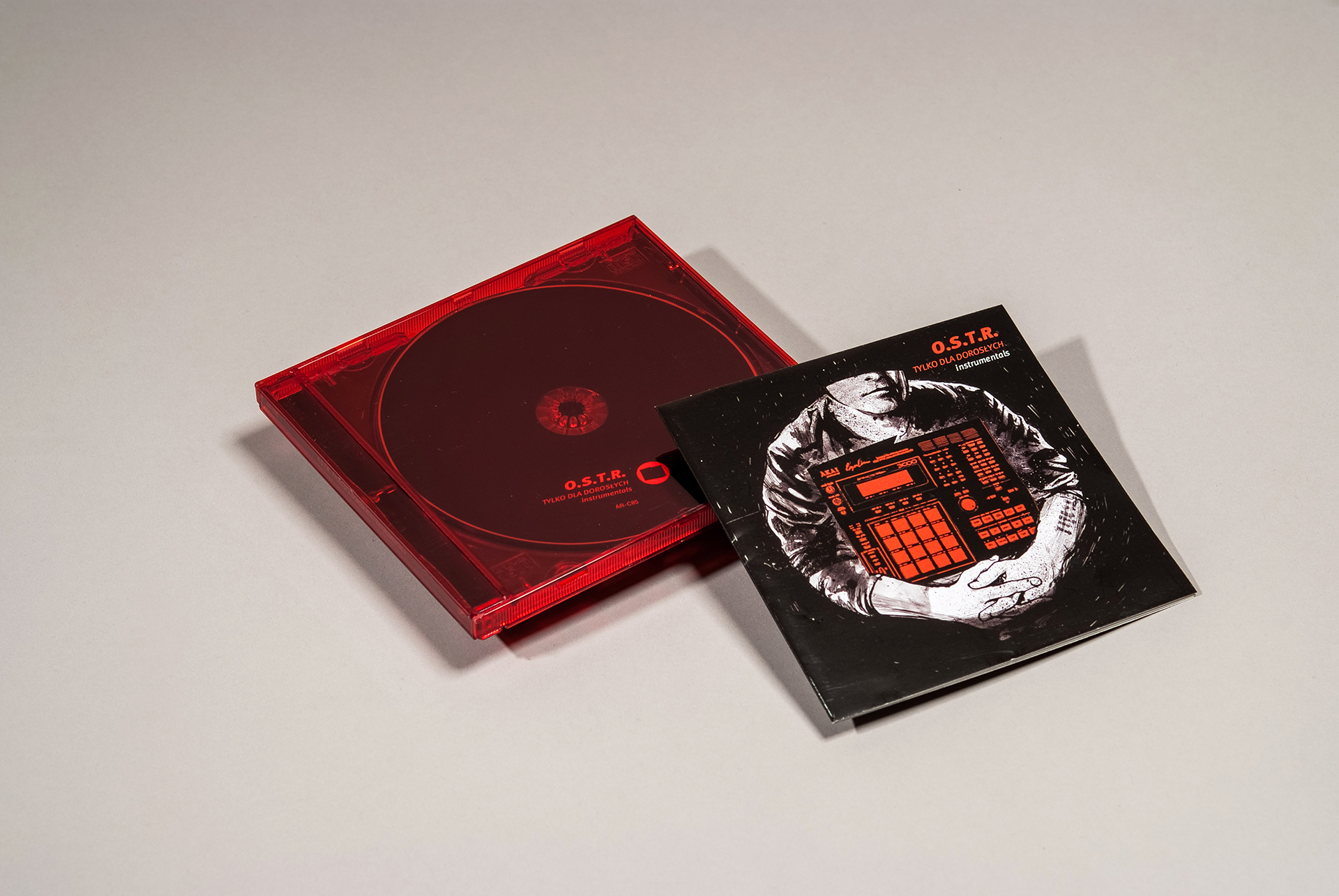 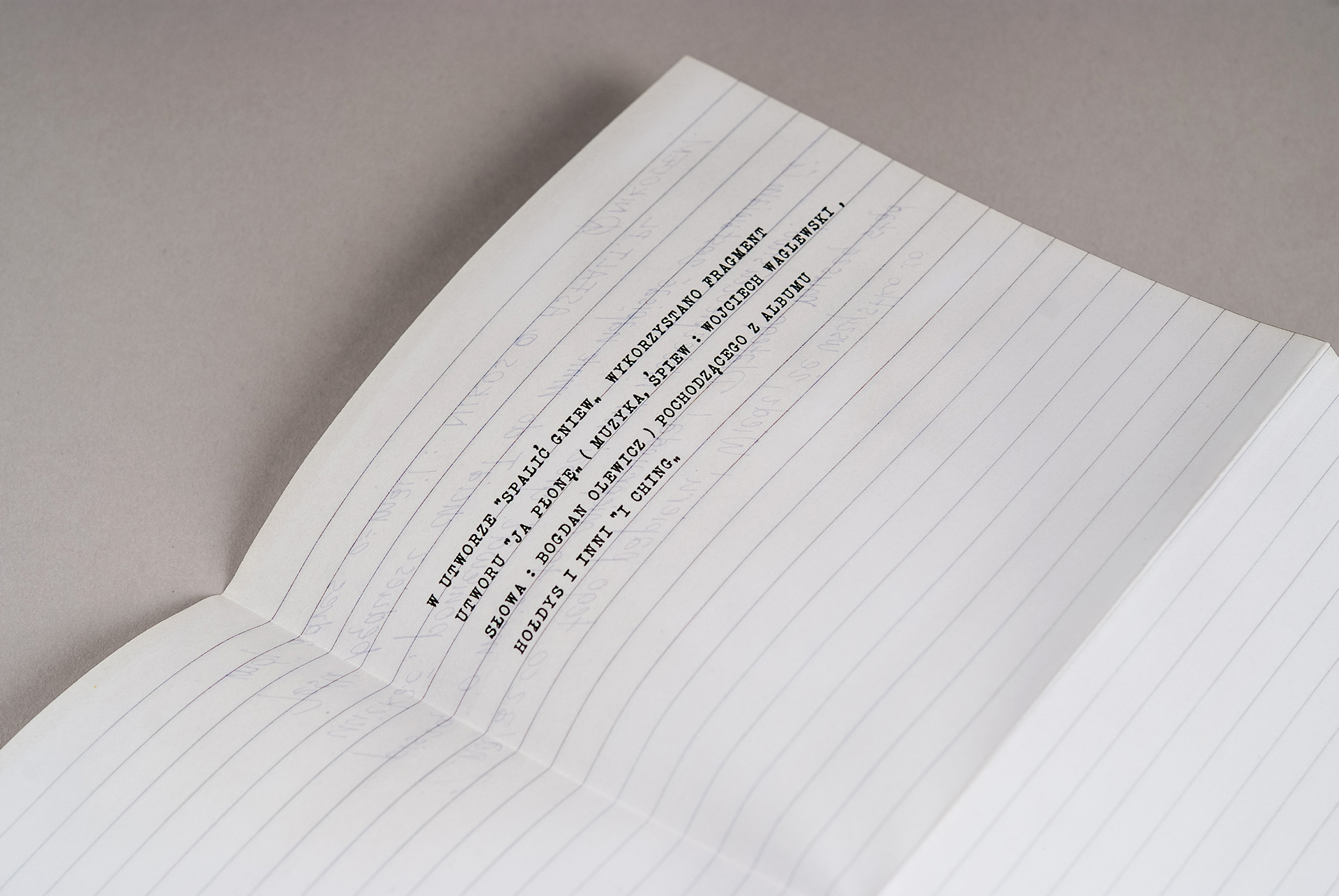 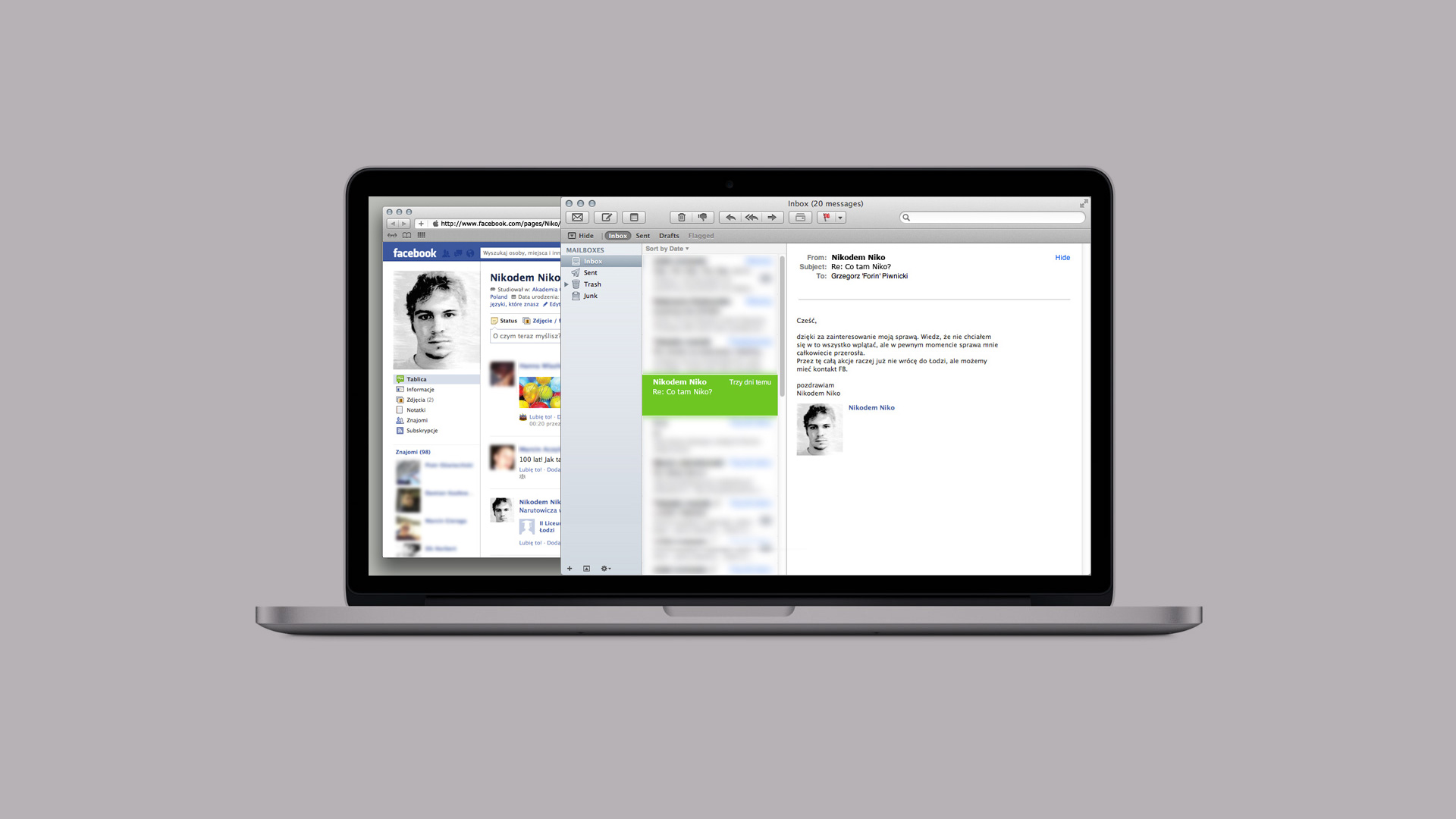 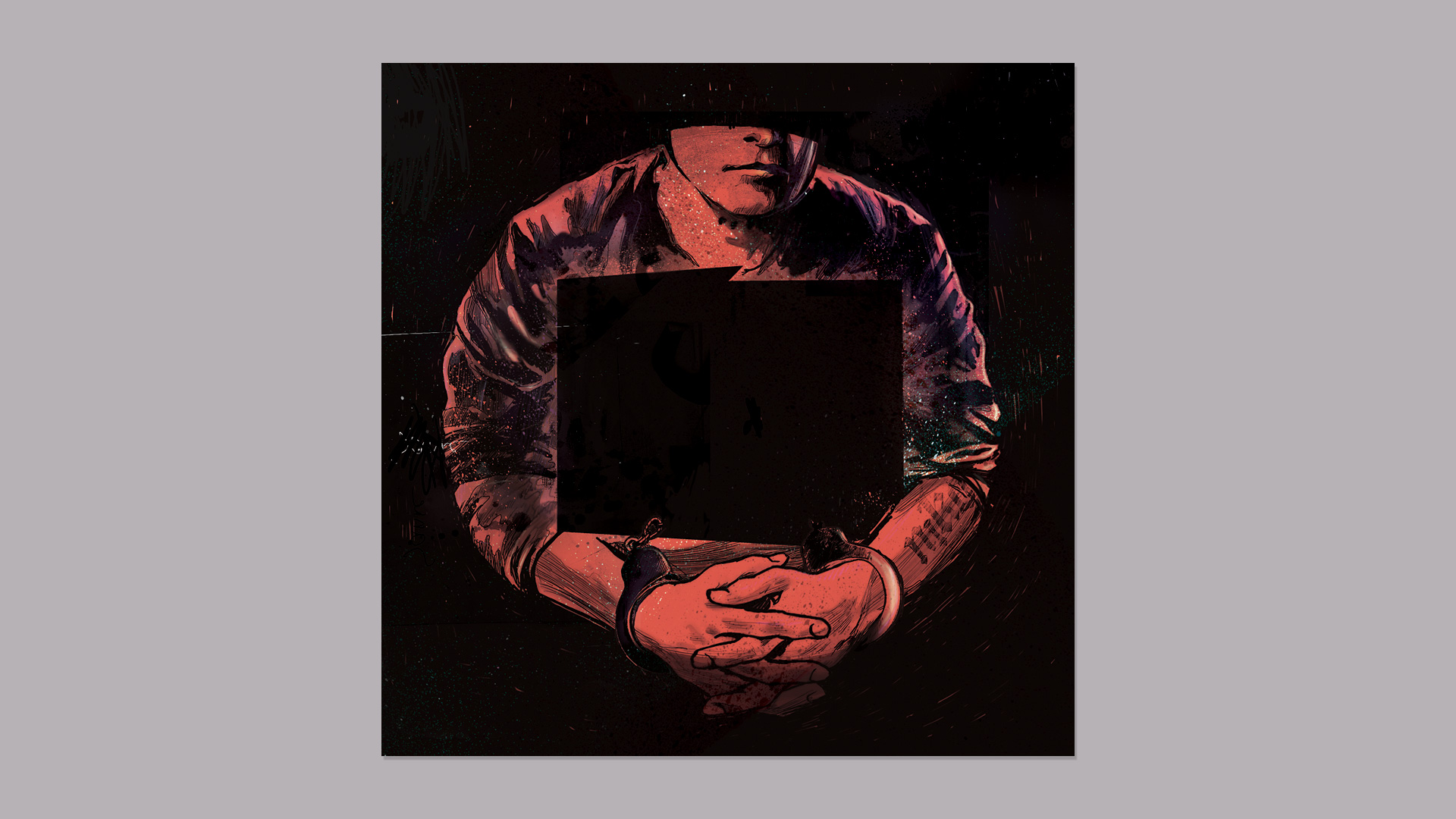 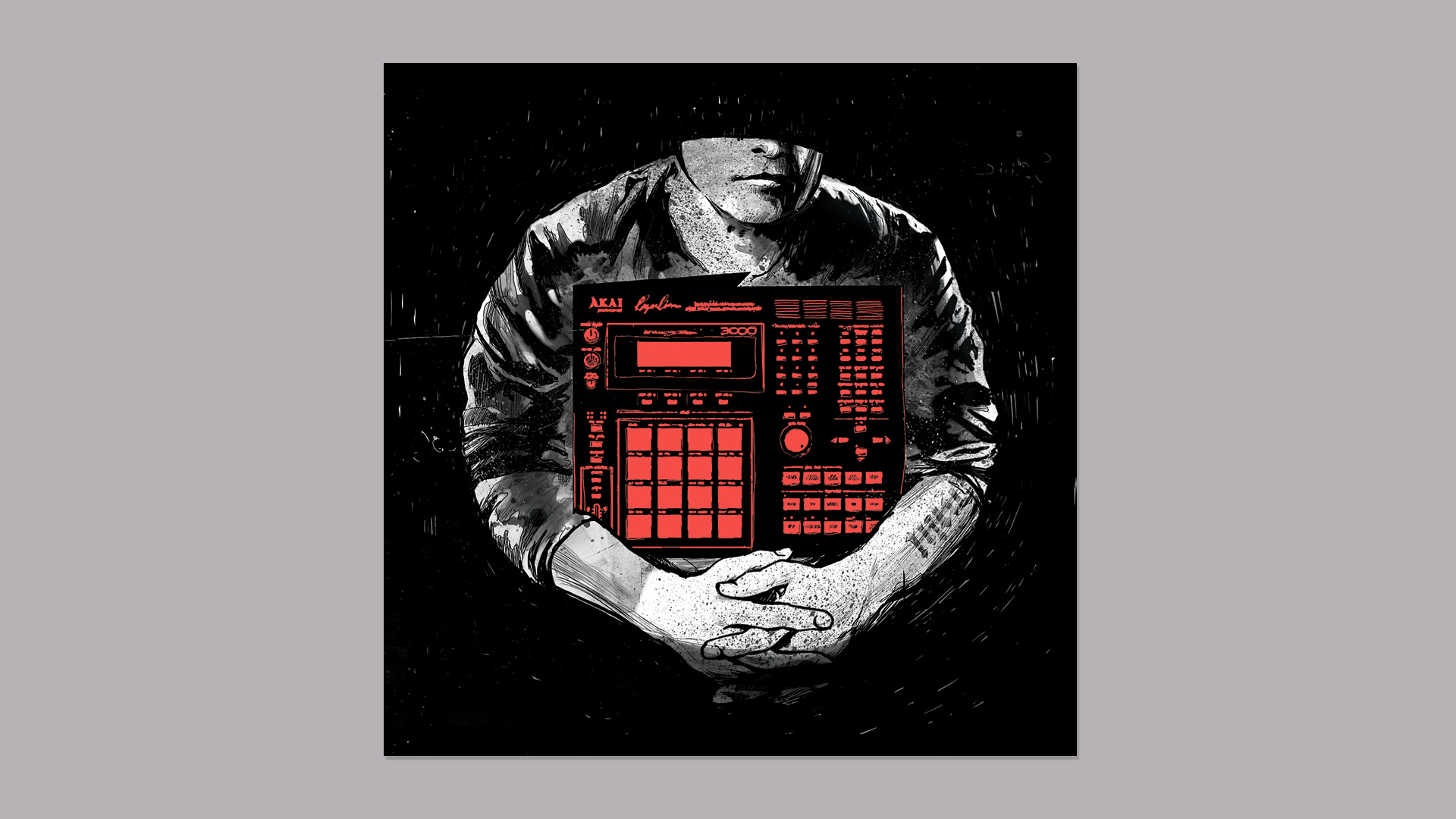 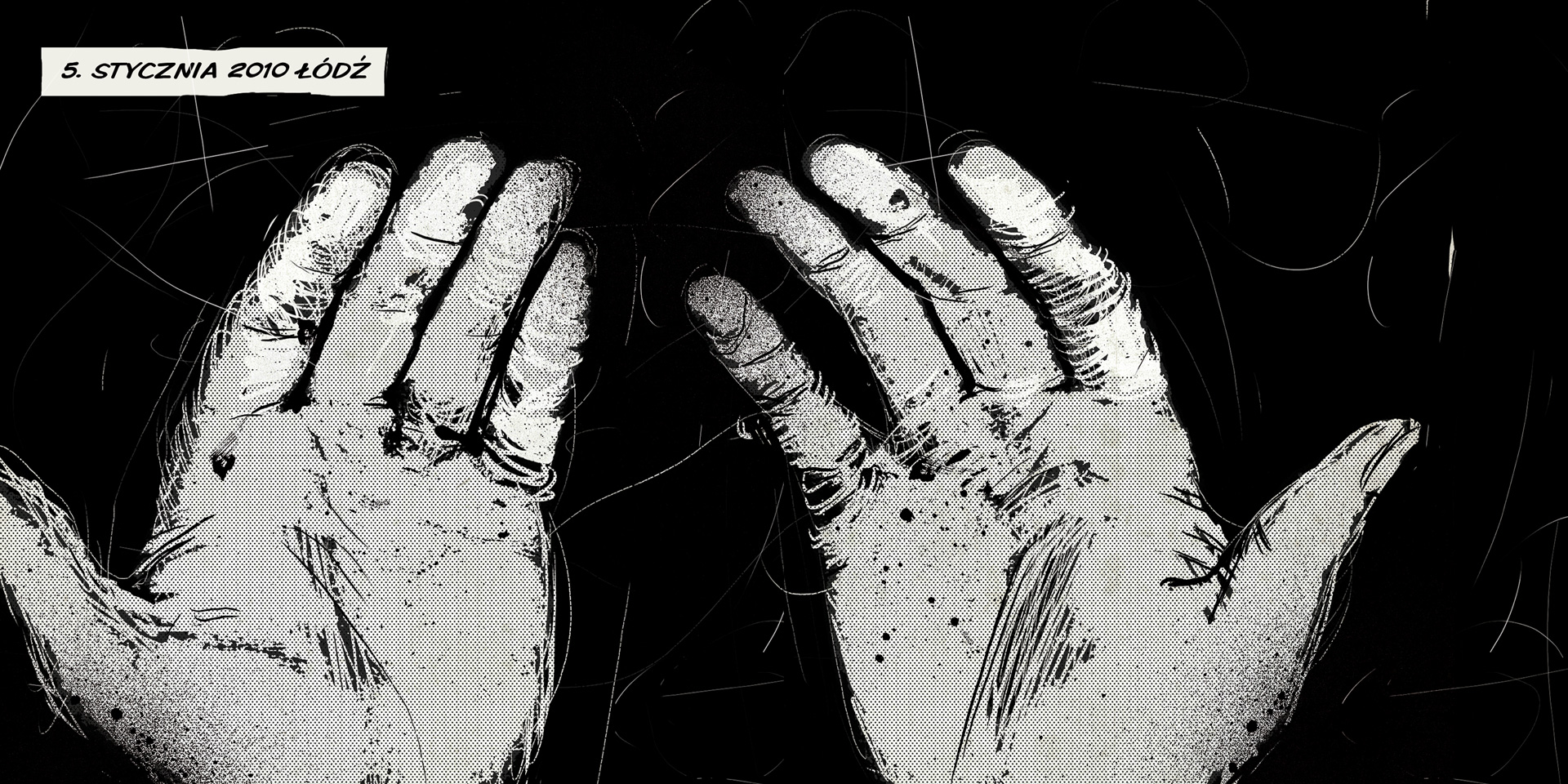 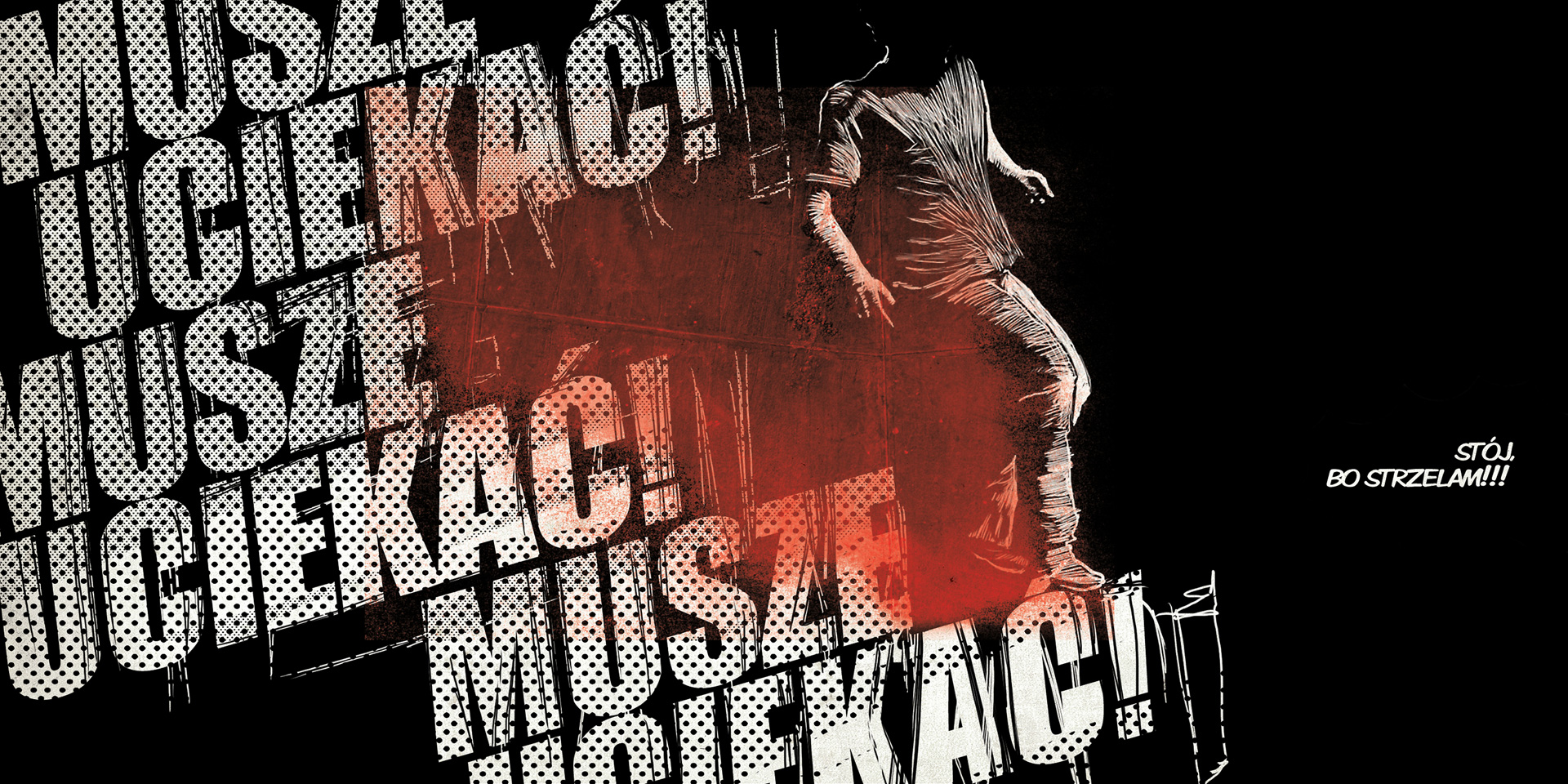 description:
The entire concept was an added value to the concept album, which has its own storyline, just like it was an audiobook. Each track tells a subsequent part of the story. The project was divided in two parts released separately: the „Tylko dla dorosłych” album, and an instrumental album „Tylko dla dorosłych instrumentals” (released in 1,000 copies at a later date). The proper album was released in a specially designed box with a double bottom. The box also contained a comic book. Each track was illustrated with a drawing that supplemented the lyrical content of the song. This way, listeners felt like they were listening to a soundtrack to the comic book. The buyers got the proper record, as well as an additional record hidden behind the double bottom, that they did not know about while buying the album. This began a planned interaction, supported by a phone number printed on the proper album. When a listener called the number, they heard a voice message, and then they had a chance to record their feedback.
Sometime after the release, an additional limited album containing instrumental versions of the tracks from the „Tylko dla dorosłych” album was released. Due to the title of the album (“Adults Only”), the pack was stylized to look like a porn movie. After opening it, listeners found second part of the comic book, and a sheet of paper that seemed to be torn out of a notebook. It was aimed at continuing the play the listeners entered with the proper album. The entire realization was one of the most complex design concept created by TRUEST.